SkyReal for NewSpace, the new AIT and ATLO tools

What defines Newspace and does it have an impact on the space industry ?

There has been a lot of talk about NewSpace in recent months: this term is intended to define the entry of the newspace companies coming from private sector into the space industry, which until now has been the exclusive preserve of the public sector.

NewSpace began in the United States and has spread to Europe and the rest of the world ; start-ups are emerging in the space sector, often introducing new digital technologies. The European Space Agency (ESA) is supporting several newspace companies, which confirms that Europe is keen to be active in this field. 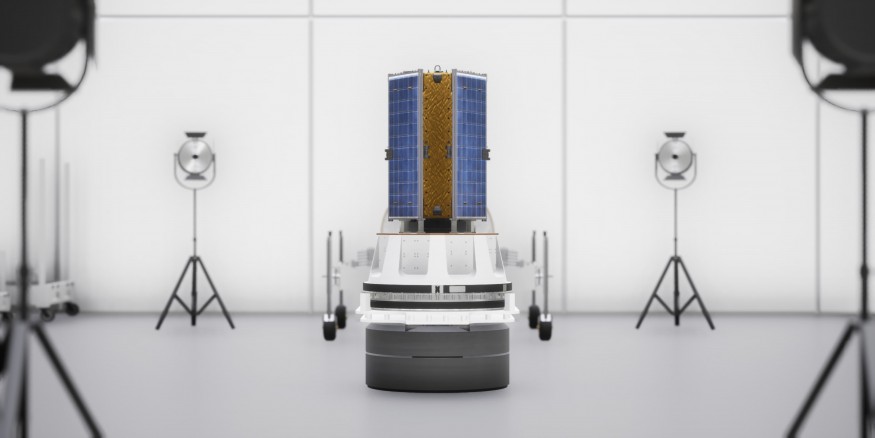 Clearly, NewSpace introduces business into an international space competition where new players can disrupt the market with low cost approaches.

In these conditions, it is necessary to push profitability to the extreme. To do this, the NewSpace players are using various leverages: low-cost launchers, the use of local launch zones and group launches, etc.

In particular, the launch of small satellites called smallsats and nanosats. Thanks to newspace technologies, the smallsat market is booming. It is estimated that 20,000 units will be launched by 2030, which is more than 10 times the present fleet currently existing in the entire aerospace industry.

One of the steps in a launch process that can benefit from a considerable reduction in costs is the integration phase. Once the satellite has come off the production line, it must be transported to the launch zone and integrated into the launcher that will put it into orbit. This phase is extremely important for the successful launch into orbit. She brings together the teams that have worked on the satellite’s manufacture on the customer side and, on the launch vehicle side, the A.I.T. teams (Assembly, Integration and Test) or A.T.L.O. teams (Assembly, Test and Launch Operation) who will carry out the assembly, testing, integration of the satellite into the launcher fairing and launch. 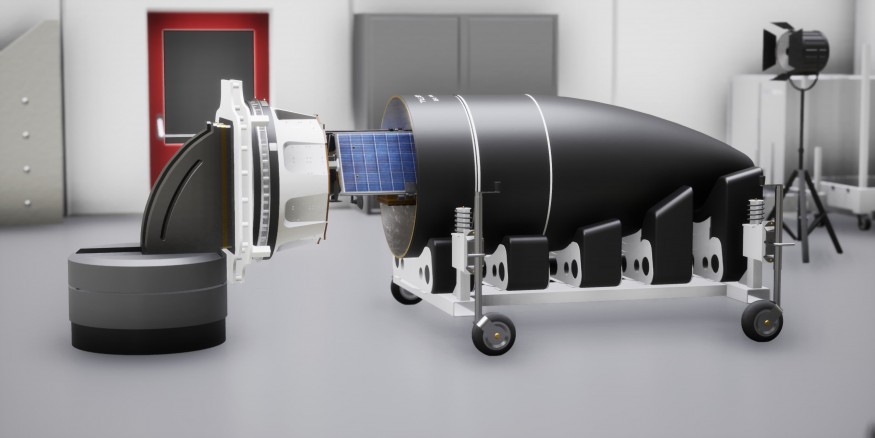 This is a particularly sensitive phase since the satellite passes from the hands of those who manufactured it to those who are going to launch it with a contractually defined transfer of responsibility. However, each satellite is different, so each contract is specific. It is therefore fundamental in terms of risk management to pay particular attention to this integration stage, which requires precision and preparation because it brings together multidisciplinary teams of engineers hired behond space industry (electronics and electricity, architecture, space systems, mechanical engineering, thermal engineering, optics, etc.). 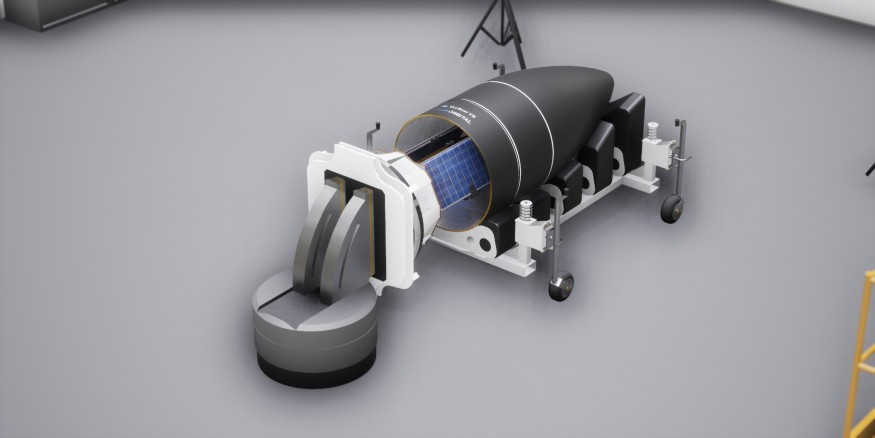 A VR solution dedicated to Newspace to make a difference

It is precisely on the preparation and validation of these integration operations (AIT and ATLO) that the use of a virtual reality software has a role to play. This allow teams including AIT process manager, AIT engineers and AIT operators to meet around a 1:1 scale prototype of the satellite in order to validate the integration procedure for the operators. ​​A scenario in conditions close to reality, to jointly validate the integration procedure for operators, could not take place as it stands without virtual reality technology.

This is why Spark Orbital is partnering with SkyReal to build a competitive offer whose functionalities allow to meet the needs and ensure a maximum quality of service with substantial time savings.

Customers can define remotely with the launch teams, all the specificities required for the integration of their satellite and simulate the processes in virtual reality. 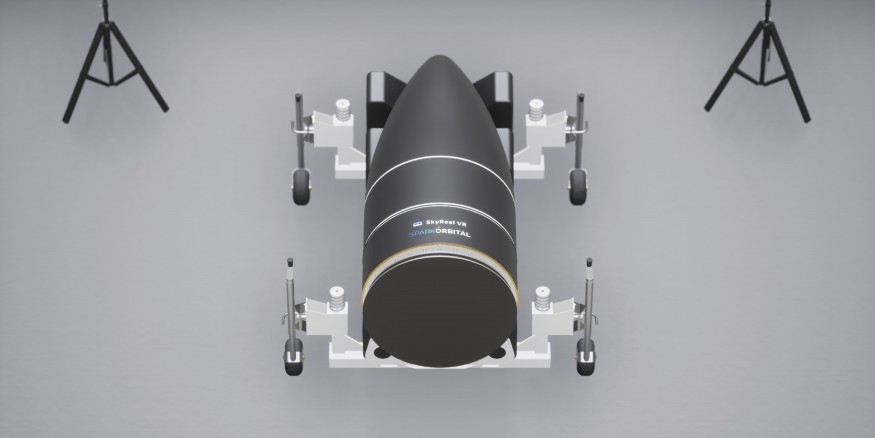 Take a look at our VR solutions