Here are the major new features and commands that are available with this latest release :

UE5 Integration with Lumen and Nanite

As it’s still experimental, Nanite option has to be activated during Preparation.

The new SkyReal manikin is a major evolution with many improvements and new features:

Learn more about the new manikin on SkyReal’s documentation website. 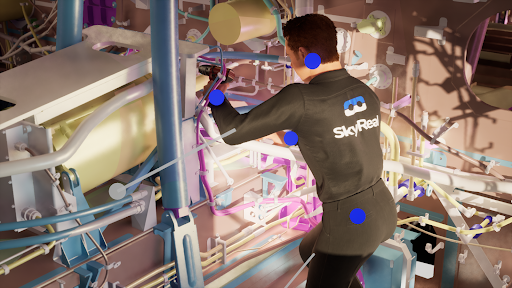 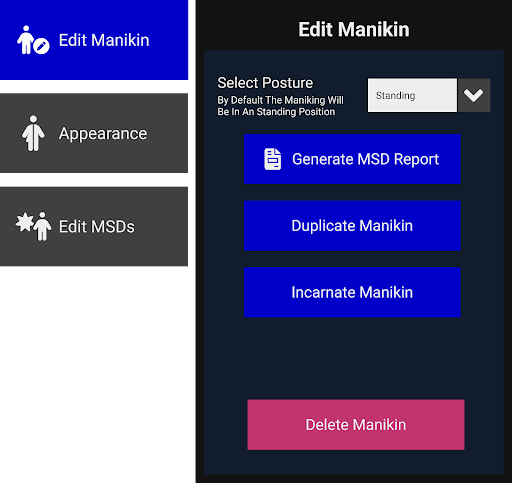 We are now supporting OpenXR standard that enables compatibility with all MR/VR devices.

New controls are available to manage cloud points display performance. Through incremental budget approach and budget target, it is possible to optimize visual quality and FPS performance for each cloud of points. 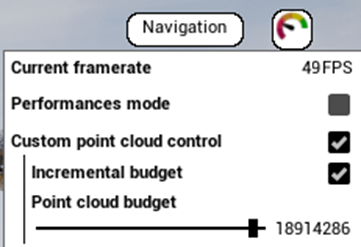 During CAD preparation, metadata are integrated, and part’s volume are computed.

Product Tree in a 3D Window for VR

A new command is available in VR to spawn a product structure window.
It behaves as the desktop Product Structure : 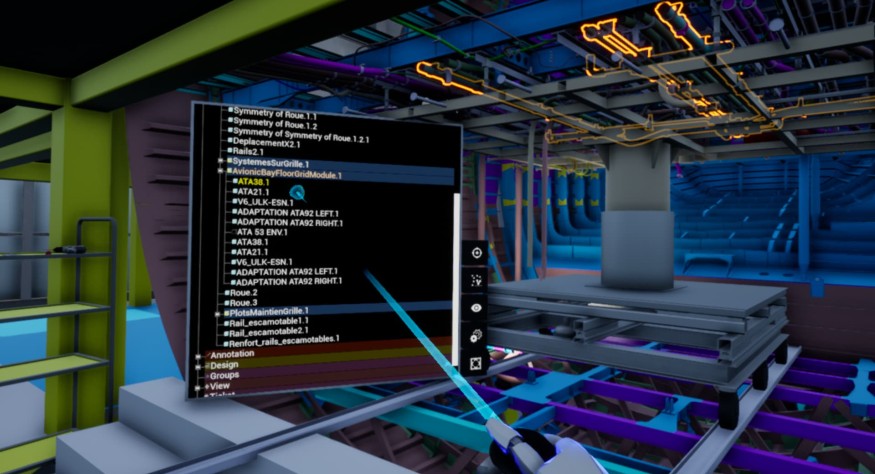 The window size can be edited as custom parameter.

Environnement management is more robust with a parametric layers approach. 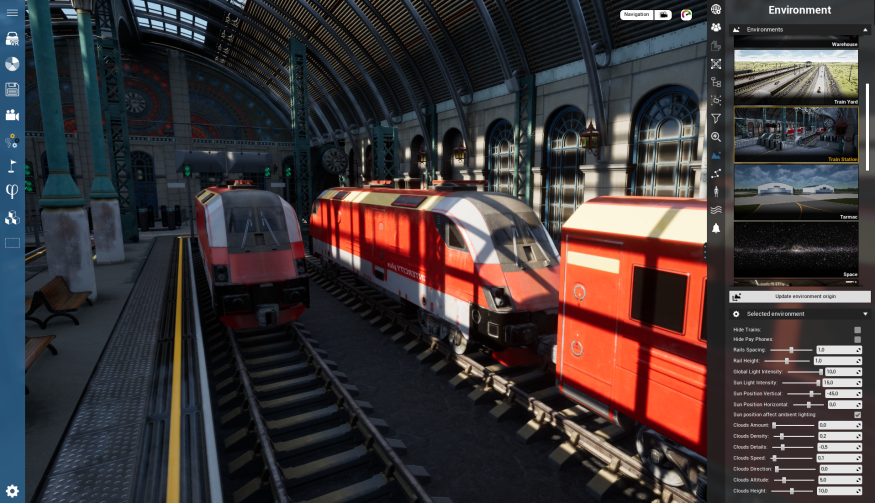 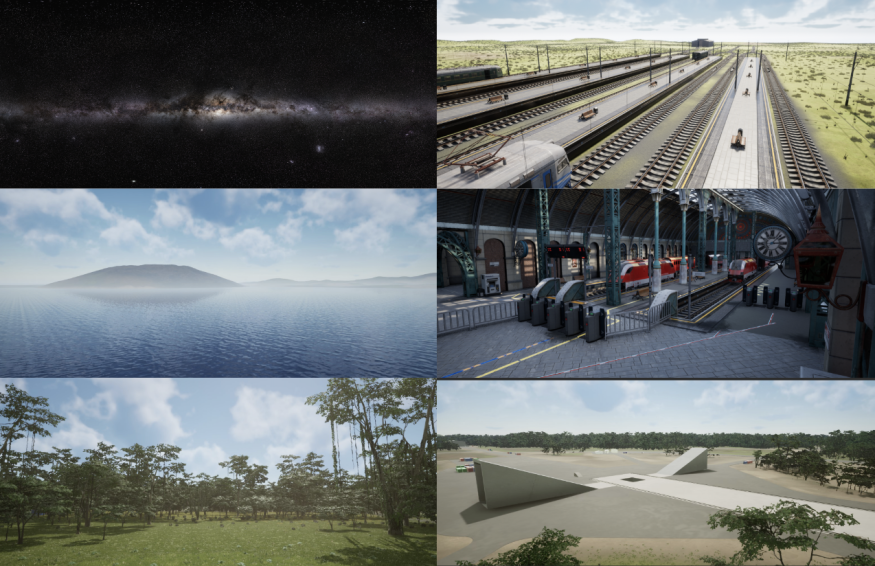 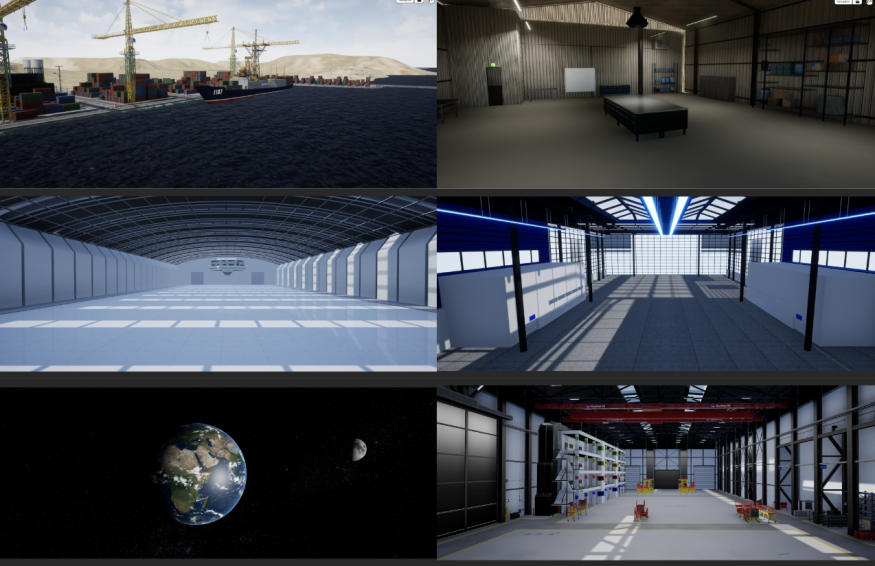 On top of that, in environnements with sea, when introducing your boats, ships or any system, it will remove water texture inside it (even underwater!).

Installer packages are now available for each product.

And many minor fixes such as :